The Biden Admin is No More; WH Says It Will Now Be Officially Called The Biden-Harris Administration 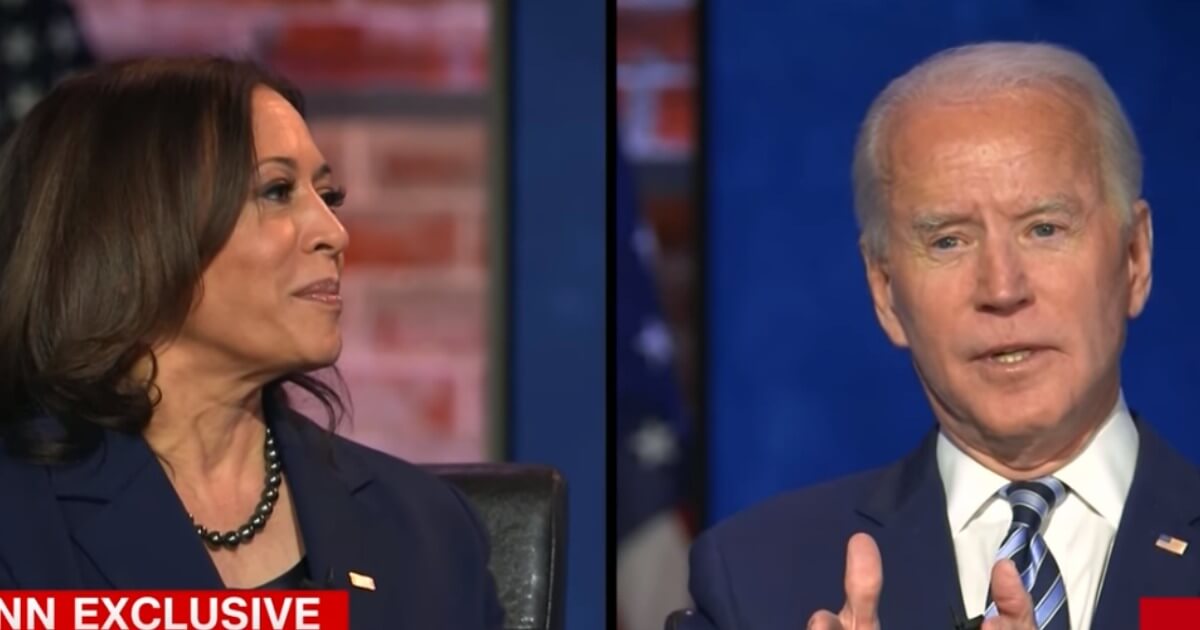 It’s not even Easter yet, and we’ve had doctors and farmers arrested by the FBI for moseying around the rotunda. The southern border is experiencing a humanitarian crisis normally seen after war or natural disaster, but no, this one is Biden-Harris created.

The Democrats are trying to sneak in the federalization of elections through SR1. Our economy is an inflated balloon, and Biden has the pin.

But thankfully, that administration is now over. It looks like the Democrats are attempting a name change and a face lift reports claim, “A leaked email from an employee of a federal government agency reveals the White House is shifting toward a communication strategy that seeks to elevate Vice President Kamala Harris in all official White House business.”

The federal employee told the publication that “the directive came from a top White House communications team member and instructs all agencies to refer to the Biden administration as the “Biden-Harris Administration” in place of the “Biden Administration.”

The directive is reflective in all department and agency websites. The official White House Twitter account now reflects the change. The report states, “The move raises eyebrows among those who believe President Biden is mentally unfit to serve and is being slowly pushed out and replaced by Vice President Kamala Harris. Since at least the beginning of the 2020 election cycle, and now into his first months as president, Biden has exhibited startling signs of mental decline, and possibly dementia, according to some medical experts.”

This is clearly Harris’ way of showing the world who is really in control of the White House.

I wouldn’t be shocked if we found out the Vice President and her husband were moving into the White House along with Joe and Jill.

Harris had earlier sparked concern after it was reported that she was taking the “first call” with foreign heads of state on her own. This is historically ONLY a task given to the President, not the Vice President.

Grenell, who was the former Ambassador to Germany and former Acting Director of National Intelligence, continued, “The fact that the White House is instructing federal agencies to replace ‘Biden’ with ‘Biden-Harris’ after less than 60 days is indicative of the struggle Joe Biden is already having being President. This is a signal that he can’t do the job alone.”

I tend to agree with Grenell. Biden can’t do this alone, and this their way of signaling to the world that the Harris administration isn’t too far away.