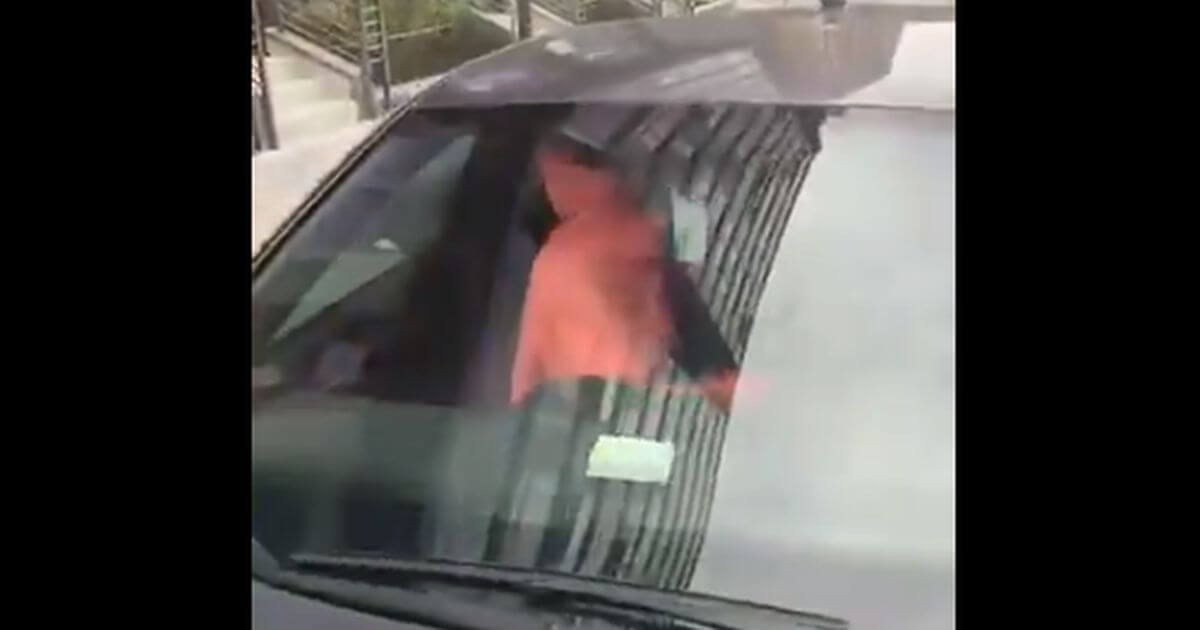 (Reuters) – Two girls, ages 13 and 15, were charged with the murder and carjacking of a Pakistani immigrant killed last week while working at his job delivering food in Washington, D.C., in an incident a bystander captured on video.

Mohammad Anwar, 66, died when police said the girls, armed with a taser, sped off in his car as he clung to the driver’s side with the door open and crashed seconds later just outside the ballpark of the Washington Nationals.

A video posted on Saturday shows the encounter unfolding in a minute and a half, ending with Anwar’s Honda Accord on its side, the girls climbing out and a fatally injured Anwar sprawled and motionless on the sidewalk.

By Sunday afternoon, the video had been seen at least 5.5 million times on Twitter.

Police did not identify the juvenile suspects, one of whom is from the District of Columbia and the other is from neighboring Fort Washington, Maryland.

Anwar, who lived in suburban Springfield, Virginia, and was at his delivery job for Uber Eats when he was killed, was described in a GoFundMe post as “a hard-working Pakistani immigrant who came to the United States to create a better life for him and his family.”

The GoFundMe campaign, launched on behalf of his family, had raised more than $500,000 by Sunday afternoon to cover the costs of a funeral and to provide for his survivors. (https://bit.ly/3tVwLRg)

“Anwar was a beloved husband, father, grandfather, uncle, and friend who always provided a smile when you needed one,” the family said. “Words can not describe how our family is feeling currently. Devastation, confusion, shock, anger, heartache, and anguish are just a few that come to mind.”

An Uber representative told local radio station WTOP, “We are devastated by this tragic news and our hearts go out to Mohammad’s family during this difficult time.”

Carjackings in Washington have increased to 46 in the first five weeks of the year from eight in the same period a year ago, The Post said on Wednesday, citing police statistics. There were a total of 345 carjackings last year, an increase of 143% from the prior year, the newspaper said.

Appalling footage of the carjacking near Nationals Park in Washington D.C. on Tuesday that resulted in the death of Pakistani immigrant & Uber Eats driver Mohammad Anwar. The teenage girls who police say used a Taser to steal the car face murder charges.pic.twitter.com/mOPnrLBf0t

Biden Melts Down When Even Asked About Trump, Too Afraid to Even Say His Name

They Are Going To Cave: Rhino GOP Senator Hints They Are Working On A Gun Control Bill With The Dems