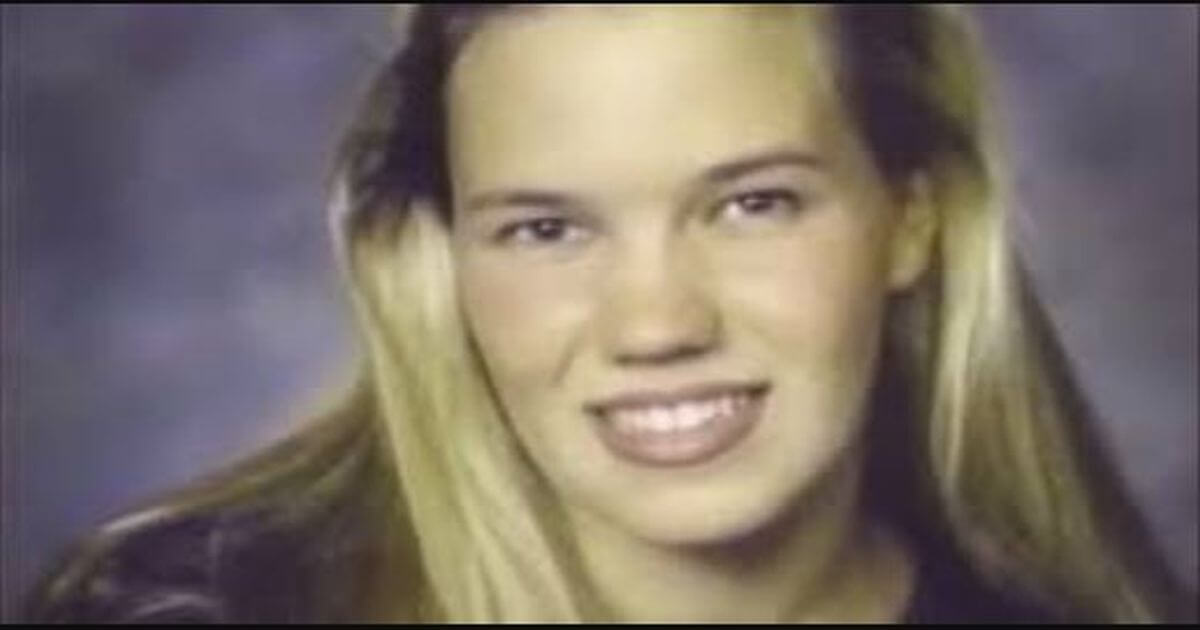 (Reuters) – Police have arrested a longtime suspect and his father in connection with the murder of Kristin Smart, a 19-year-old college freshman who went missing from her California university 25 years ago.

Smart was last seen walking to her dormitory on the campus of California Polytechnic State University in San Luis Obispo, 150 miles (240 km) northwest of Los Angeles, in 1996 after attending an off-campus party.

Paul Flores, a fellow student at Cal Poly SLO in 1996 and long a prime suspect in the unsolved case, was taken into custody on a murder charge on Tuesday morning in the Los Angeles suburb of San Pedro, a source close to the case told Reuters. Flores is now 43.

His father, Ruben Flores, 80, was arrested in the San Luis Obispo County town of Arroyo Grande on charges of being an accessory after the fact, the source said.

A spokesman for the San Luis Obispo County Sheriff’s Department could not be reached by Reuters for comment. The sheriff scheduled a news conference for Tuesday afternoon.

Sarah Sanger, an attorney for Paul Flores, said that the law office did not comment on pending cases. It was not immediately clear if Flores’ father had retained a criminal defense attorney.

San Luis Obispo County Sheriff’s deputies searched Ruben Flores’ home in March with cadaver dogs and ground-penetrating radar. They did not say if any evidence was found.

After Smart was reporting missing, Paul Flores told investigators that he left a campus party with her shortly before 2 a.m. on May 25, 1996, but parted company about a block from her dorm.

Delays in the investigation of the Smart case prompted California lawmakers to pass legislation requiring colleges and universities to share information more quickly about missing students with off-campus police.