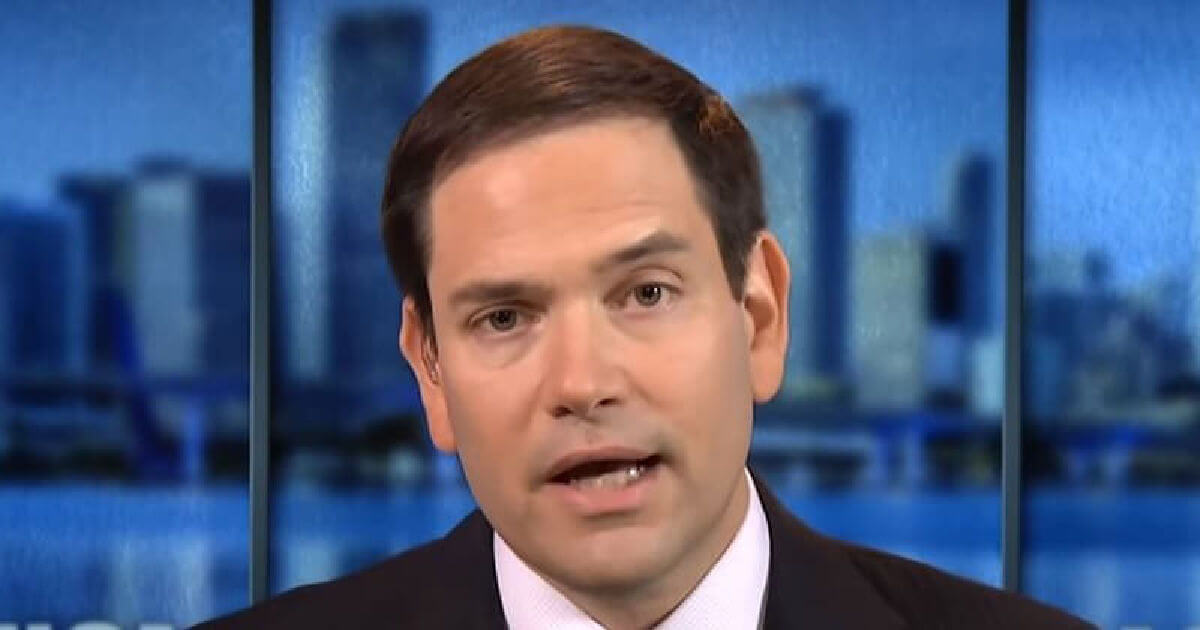 There aren’t many true Republicans out there who would ever voice support for the unionization of a major company, but Florida Sen. Marco Rubio just became one.

In the ongoing effort by Amazon workers in Alabama to unionize, they just received a powerful endorsement from Rubio. The senator issued a statement on Friday saying that he supports the Alabama Amazon workers, saying he stands with them in their effort to form a union.

In an opinion piece in USA Today, Rubio wrote that Amazon has “waged a war against working-class values” and is “looking to crush the union vote” in Bessemer, Alabama.

“Here’s my standard: When the conflict is between working Americans and a company whose leadership has decided to wage culture war against working-class values, the choice is easy — I support the workers. And that’s why I stand with those at Amazon’s Bessemer warehouse today.”

Amazon workers at the Alabama facility began voting by mail in February on whether to join the Retail, Wholesale and Department Store Union (RWDSU) and become the first group of U.S. Amazon employees to unionize. The union’s President Stuart Appelbaum welcomed the support from Rubio and said this fight “should not be a partisan issue.”

An Amazon spokesperson said “when Senator Rubio says Amazon is ‘waging war on working class values,’ does he mean our $15 starting wage, comprehensive benefits, or the paid parental leave we provide for hourly workers?.”

Rubio has clashed with Amazon before, as part of a group of conservative lawmakers who wrote to the online retailer in February after it stopped selling a book that Amazon said framed transgender and other sexual identities as mental illnesses.

The pressure on Amazon has also continued to mount from other areas in Washington.

On Friday, Senator Bernie Sanders invited Amazon founder Jeff Bezos, the world’s richest person, to appear before his Senate Budget panel for a hearing on income and wealth inequality.

Only time will tell if those workers successfully form a union, but there will undoubtedly be some level of blow-back on Rubio for taking a left-leaning stance on the issue, that’s for sure.

'I Did Not Do What Has Been Alleged. Period'