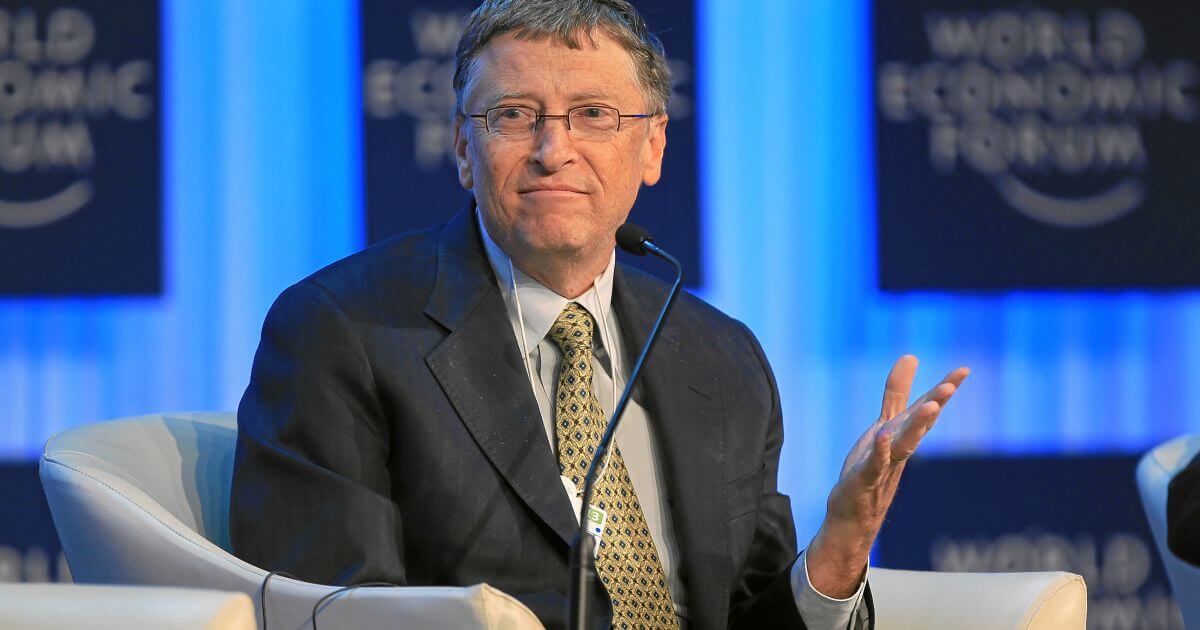 President Joe Biden’s inaugural committee brought in millions of dollars from some of the largest companies and most prominent billionaires in the country, according to a report filed with the Federal Election Commission on Tuesday.

Lockheed Martin and Boeing, two of the largest defense contractors in the United States, donated $1 million each to the committee.

Uber, Comcast, AT&T, Bank of America, Pfizer and Qualcomm also gave the maximum donation of $1 million to the inaugural fund, according to Politico.

Inaugural committees, unlike presidential and congressional campaigns, are not prohibited from accepting corporate donations.

However, corporate companies could contribute up to $1 million and individuals could donate up to $500,000.

At least 18 billionaires donated to the committee, Forbes reported.

Griffin and Austin had both previously donated to former President Donald Trump. Griffin gave $100,000 to Trump’s inaugural committee in 2017 and Austin donated $1 million to a Trump fundraising committee in 2020.

Big Tech companies Amazon and Google contributed $276,000 and $337,000, respectively, to Biden’s committee, according to The Hill.

The National Football League also gave $100,000 to the committee.

Unions hoping to get bills passed in their favor, including the United Association and The American Federation of Teachers, also contributed big money to Biden’s committee.

Those who gave $500,000 to Biden’s committee were told they would receive some exclusive perks as part of their “donor packages,” including an invitation to receive virtual signed photos featuring Biden and Vice President Kamala Harris, VIP tickets to a nondisclosed in-person future event and exclusive merch, according to a document The New York Times reported on in December.

Biden surpassed former President Barack Obama’s inauguration fundraising amounts in both 2009 and 2013 but fell behind Trump’s record-setting $107 million from his 2017 inaugural fund.

Most of Trump’s donations came from billionaire mega-donors, including Sheldon Adelson who contributed $5 million, according to The Hill.