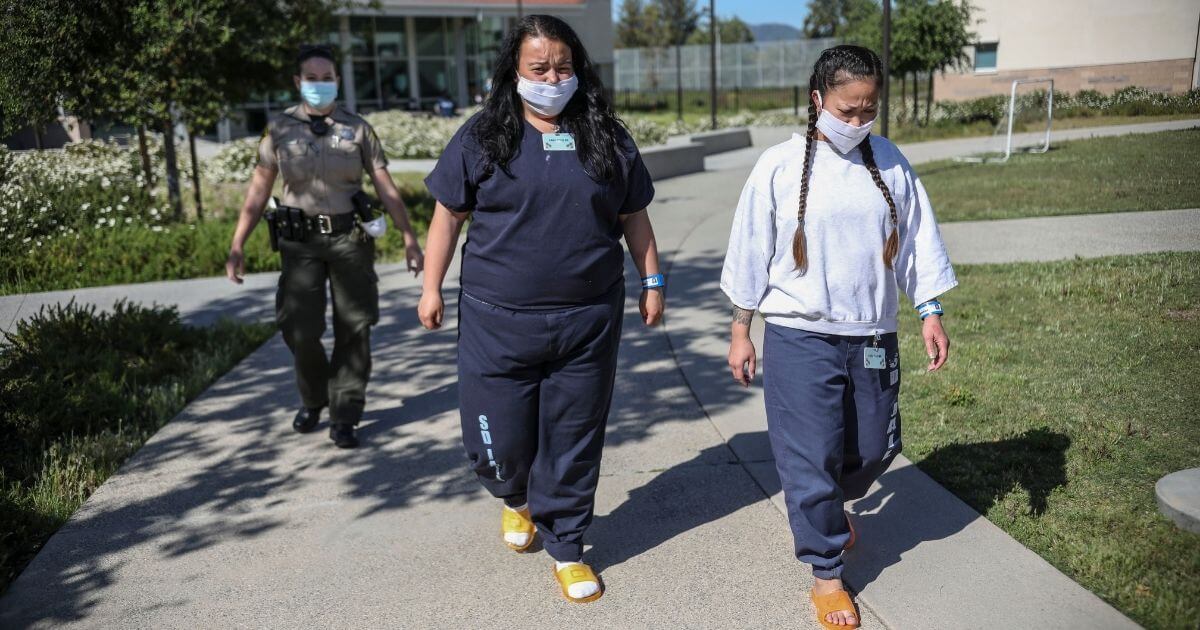 Hundreds of male inmates in California who identify as female have requested to be transferred to a women’s prison since a new law went into effect on the first of the year allowing them to make that choice.

Last fall, California Gov. Gavin Newsom signed legislation that allows incarcerated “transgender, non-binary and intersex people” to choose if they want to be housed in a male or female prison, according to the California Department of Corrections and Rehabilitation.

Since the bill took effect on Jan. 1, there have been 261 requests for transfers, the Los Angeles Times reported Monday.

All but six of the requests were for housing at a women’s facility, and no transfer requests have been denied.

These transfer requests have created fear in inmates at the Central California Women’s Facility in Chowchilla, where guards have warned them that “men are coming” and they should expect sexual violence, the Times reported.

As of Tuesday, four inmates have been transferred to the Chowchilla facility.

The Times reported some prisoners have voiced concern that male inmates are identifying as female just so they will be transferred to a women’s prison.

One transgender inmate at a men’s prison told the Times that he had been asked to identify other inmates who had applied for a transfer but were not transgender.

“They wanted me in a confidential setting to tell them who is transgender and who is not, so they can block some of these guys from going to the women’s prison,” he said.

Jasmine Jones, who works as a legal assistant at the Transgender Gender-Variant & Intersex Justice Project, told the Times that people who have transitioned or are in the process of transitioning should be the first to be transferred.

However, attorney Jen Orthwein, who represents transgender inmates, said that not all of them want “gender-affirming” surgery or hormone therapy. She told the Times that “any expression of femininity in a men’s prison places people in danger.”

Johnson said living with transgender inmates who haven’t undergone such surgery is threatening to her. “I do think they should be safe, but it infringes on my right to be safe as well,” she said.

The Times reported that some advocates and inmates said that “misinformation spread by prison staffers is stirring up transphobia and that more must be done to educate inmates.”

Just 1 percent of California’s prison population identifies as nonbinary, intersex or transgender, according to the Times.

HEARTBREAKING: Border Patrol finds kid, all alone, begging for help after being abandoned by migrant group